Written by admin
2 Comments   /   Leave a Comment?
Behind The Scene Series Info Spoliers

When Blissful plans on throwing a party, we try and throw a party. In many ways when Kelly went into planning Season 3 she really wanted the Summit Energy Ball to be something that was the start of Act 2 of the season. It had been talked about in Season 1 quite a bit and then we didn’t quite get to it in Season 2. So we knew this was going to be one of those huge parties where most everyone tied to the Devonshire’s, Montgomery’s, businesses, Isla Del Cruces or politics was involved in some way or another. What our staff decided to do as well was to style our cast (mainly ladies) and a few men mainly Ash’s for the occasion. It’s fun to imagine characters in character and what they would wear so we decided to do this for the event. 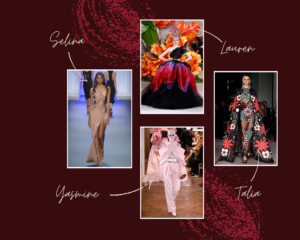 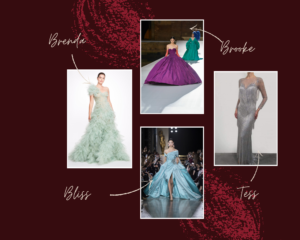 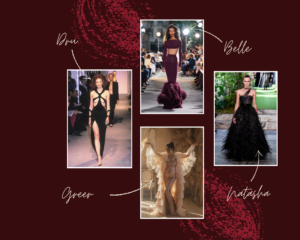 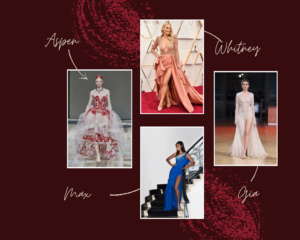 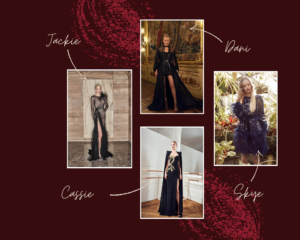 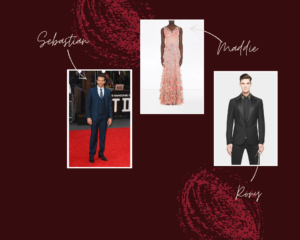 Who wore it best for the evening? Did their attire match the drama of their evening?

© 2015–2020 Blissful · Theme by Sin21 · Back to top · Homepage
All characters, storylines and/or locations are a creation all of our own. All images are simply to represent the “actor” and/or “actress” to represent each role, as a visual for our readers. All images belong to their original owners. © 2012–2020 Blissfulseries.com.